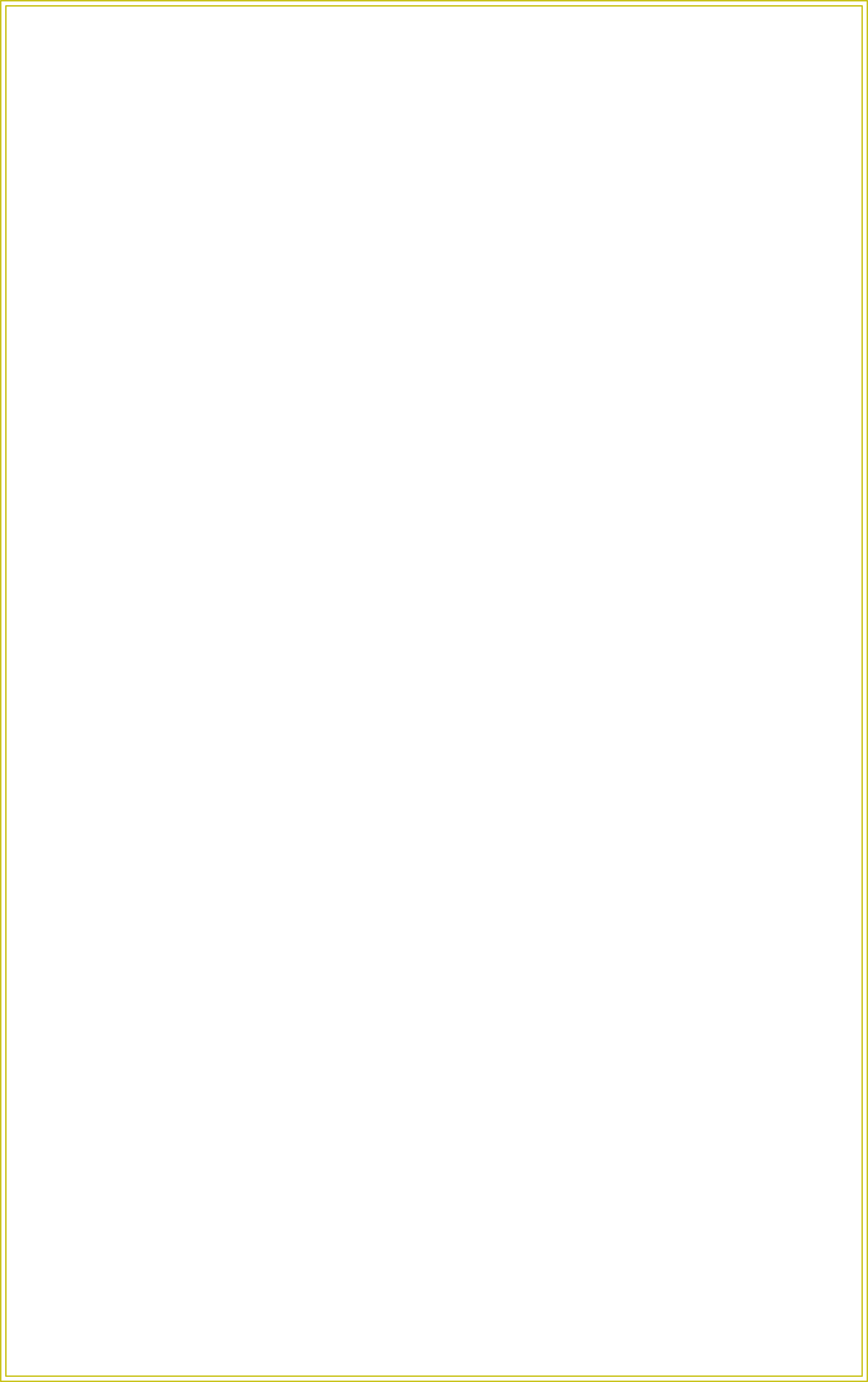 Second only to the eyes, the nose is the most prominent feature of the face. It can be distressing when the nose does not appear in harmony with the rest of one's appearance. Not surprisingly, Rhinoplasty, surgery to reshape the nose, is one of the most common of all facial cosmetic surgery procedures. Rhinoplasty can reduce or increase the size of the nose, change the shape of the tip or bridge, narrow the span of the nostrils or change the angle between the nose and the upper lip. Although some people desire Rhinoplasty to cosmetically enhance the shape of their nose, others seek surgery after a facial injury or to help relieve breathing problems. When having surgery to correct such a functional problem, medical insurance may cover a part of the surgical costs.

Are you a good candidate?
Rhinoplasty can enhance your appearance and self-confidence, but it will not necessarily change your looks to match your ideal -  improvement, not perfection, is the goal. The best candidates are healthy individuals with realistic expectations. Although there is no upper age limit for nose reshaping, most surgeons prefer not to operate on younger patients until they have finished growing, usually around age 16 for girls and somewhat later for boys. A person's social and emotional adjustment is of course considered


About the consultation
Rhinoplasty is usually a safe procedure with infrequent complications. When performed by a qualified facial surgeon this procedure can help you achieve your new desired profile. Nevertheless, while complications are unusual any side effects will be discussed. Any additional facial procedures that may enhance the effects of your nose surgery will be covered.  In about one case out of ten a second procedure may be required. Such cases are unpredictable and their corrective surgery is usually minor. The expected outcome as well as timing and type of anaesthesia will be discussed.


The surgery
Rhinoplasty requires about one and a half hours to perform depending on the extent of the correction. The procedure is commonly performed general anaesthesia on an in-patient basis. During the surgery, the skin of the nose is separated from its supporting framework of bone and cartilage, which is then sculpted to the desired shape. The nature of the sculpting will depend on your specific anatomy. Finally, the skin is re-draped over the new framework. Depending on your needs,  an open or closed technique will be used. In the closed technique, incisions are made inside the rim of the nostrils. In the open technique, incisions are made near the base of the nostrils. In either case, the soft tissue of the nose is then separated from the under lying cartilage and bone. At the same time, internal problems such as breathing obstructions can be improved by removing or changing the shape of the obstructing tissue. When the surgery is complete, a splint will be applied to help your nose maintain its new shape. Nasal packs or soft plastic splints also may be paced in your nostrils to stabilise the septum, the dividing wall between the air passages.


After the surgery
Most rhinoplasty patients spend the first day in bed with the head elevated. On the second day they are up and about. After about three days, the bruising and swelling around the eyes start decreasing. Within a week, the splint is usually removed and the patient can return to college or work. There may be some swelling and bruising around the nose and eyes that may be improved with ice compresses and head elevation. It is common to experience some nasal stuffiness, particularly if you had surgery of the septum. After  two weeks you can gently blow your nose. You need to be careful to avoid injury and sun exposure of the area for eight weeks. Slight residual swelling may persist for some months after surgery, but is generally very subtle.